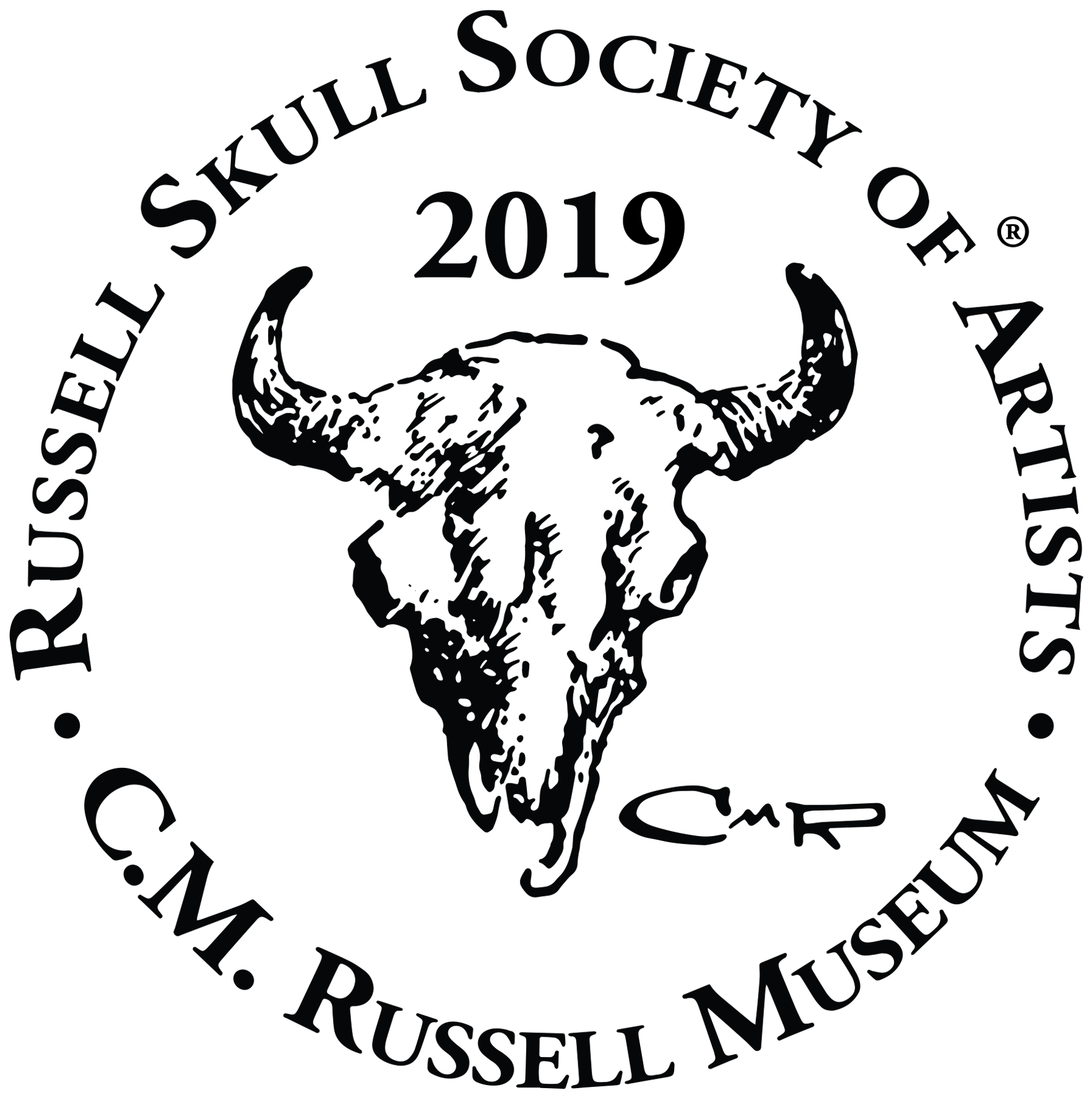 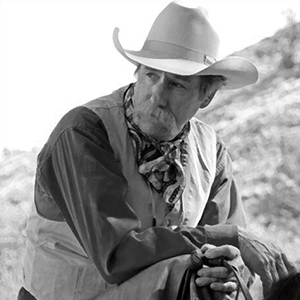 John R. Phelps is a native of Wyoming who resides in Cody. Working as a ranch cowboy and big game hunting guide for many years has given him firsthand knowledge of his Western subject matter. Phelps has been accepted into the CMR auction off and on since 1983. He has just completed a bronze monument for the United States Marine Corps, having installed one on Camp Lejeune and one on Camp Pendleton.

About Russell Skull Society of Artists

The C.M. Russell Museum founded the Russell Skull Society of Artists in 2013 to recognize living American Western artists whose work celebrates the themes and tradition of Charles M. Russell (1864–1926) and his contemporaries in their portrayal of the Old West.

Currently, the group comprises 23 distinguished members recognized for their artistic achievement, ongoing commitment to the mission of the Russell Museum, and history of participation in The Russell: An Exhibition and Sale to Benefit the C.M. Russell Museum, the museum’s major fundraising event.

The members of the society hail from varying backgrounds, geographical locations, and avenues by which they arrived at their Western subjects. Some are formally trained; some are self-taught. They work in a variety of styles that, on one end of the spectrum, uphold traditional realism, and on the other end, explore new aesthetic realms in the provocative reinterpretation of traditional themes.